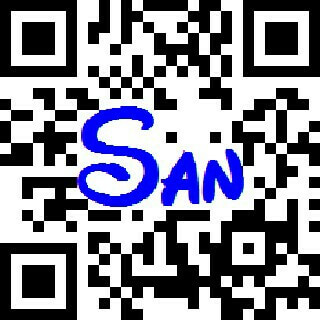 DO IT AT YOUR OWN RISK!

U-boot is a universal boot loader which starts when you plug in the power cable. It runs itself to check the board and make some initial configuration. After feeling everything’s right, it loads the main OS and start the system. More information can be found at: http://wiki.openwrt.org/doc/techref/bootloader/uboot

Which u-boot to install?

I don’t know what stock u-boot can do, but certainly not much. As a geek, sometimes it’s just easy to “soft brick” the router when I dig into configurations and settings: the hardware is good but the OS is out of connection or stop working. For WR703N (and some other TP-Link devices with AR9331 SOC) users, it lucky to have someone like misp to develop a web failsafe u-boot: http://code.google.com/p/wr703n-uboot-with-web-failsafe/ and some like pepe2k to modify and improve that up to a new level: https://forum.openwrt.org/viewtopic.php?id=43237. The latter one is the u-boot I recommend.

This u-boot allow you to flash new firmware, u-boot and art through web browsers (not only firefox) or other ways. More details can be found at the link above. I strongly recommend to read that before doing anything.

END_OF_DOCUMENT_TOKEN_TO_BE_REPLACED

Recently I brought a wireless doodle for the Raspberry Pi so I can get rid of the internet cable for the pi, as the page RPi VerifiedPeripherals (ref1) says TP-Link TL-WN725N works out of the box, I brought it. But unfortunately, it doesn’t work.

END_OF_DOCUMENT_TOKEN_TO_BE_REPLACED

Nginx finally support spdy protocol in the 1.3.x version, but only preliminary support and may not be very stable, use it at your own risk.
Nginx终于在最新的1.3.x版本下支持spdy协议了，不过还很初级而且可能不太稳定，请自担风险。

END_OF_DOCUMENT_TOKEN_TO_BE_REPLACED

I was playing Diablo 3 these days and I found it’s hard to read the name of the objects on the ground ’cause they are moving as I moving, so I wrote this small program to test my idea. (BTW, Diablo 3 sucks, not that big different from Diablo 2 and I’m wondering what is Blizzard doing in so many years…)

END_OF_DOCUMENT_TOKEN_TO_BE_REPLACED 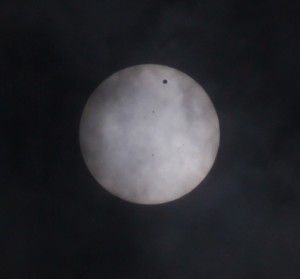 Weather of Shanghai is always not good for a astronomy amateur… 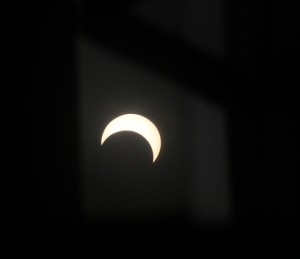 From the tip to the cable, there’s three contact point. Normally there are Left | Right | GND, as using on the 60D, they defined as Shutter | Focus | GND.

So far for now, I’ll update when I make something new.

Update: After installed the MagicLantern firmware to my 60D, it got the intervalmeter function, so it no longer need a outer controller to do the clicking.

This is a simple little program that make the Blizzard Warcraft III to fit your current screen resolution. Will you can do this by using the regedit yourself to modify the key: “HKEY_CURRENT_USER\Software\Blizzard Entertainment\Warcraft III\Video\” but this tool is much easier.

The program is in Chinese and I don’t want to change it but you can still pretty easy to use it since you only need to push one button(with the [确定更改] sign) once. If you really wanna use other language, please download the source code here: https://github.com/zhujunsan/Warcraft-III-Resolution-Changer

The program itself is at HERE.

That’s the thing I made. I’ll edit this post with more detailed information later.

I wanna create a arduino project to generate QR code by itself, and using a 128×64 LCD display to show that. It can transfer short message from computer or from any senser hooked up to arduino or anything you want.